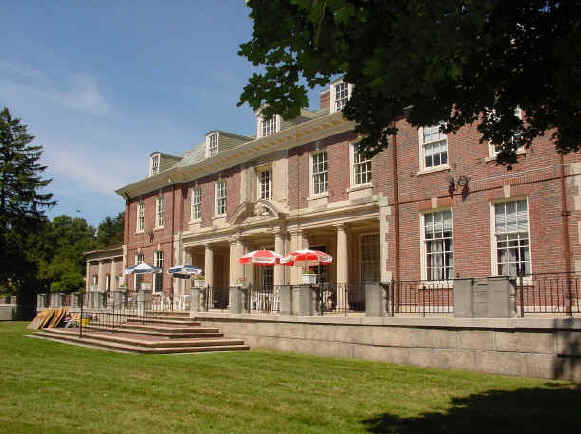 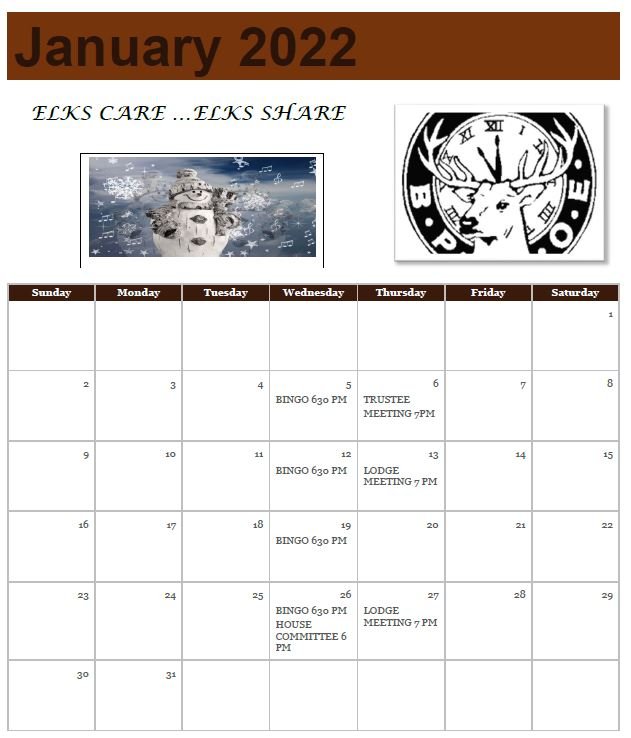 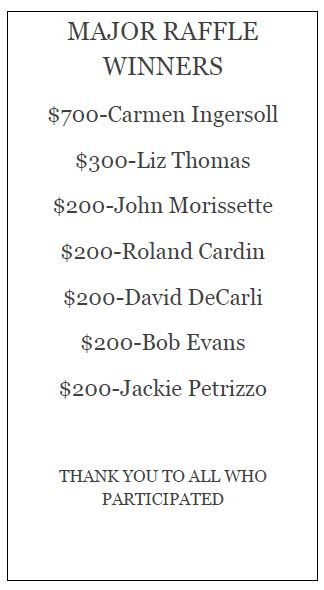 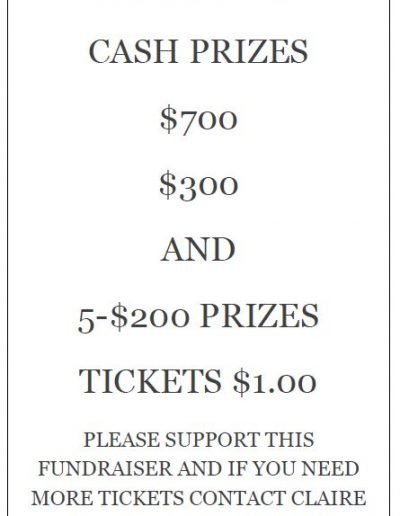 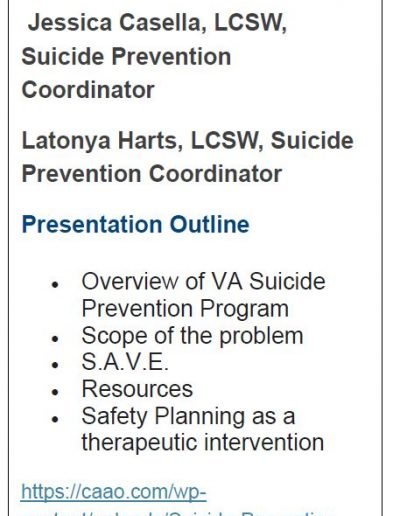 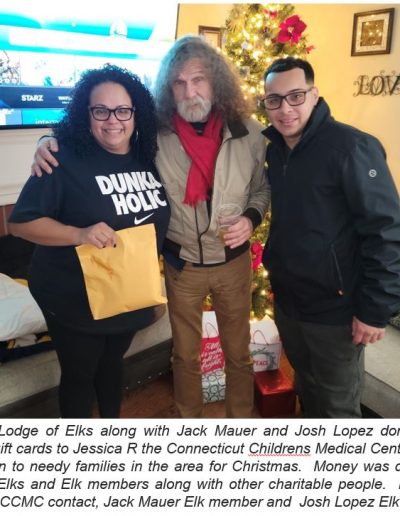 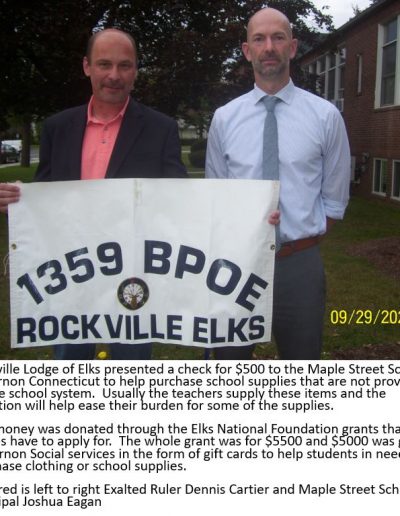 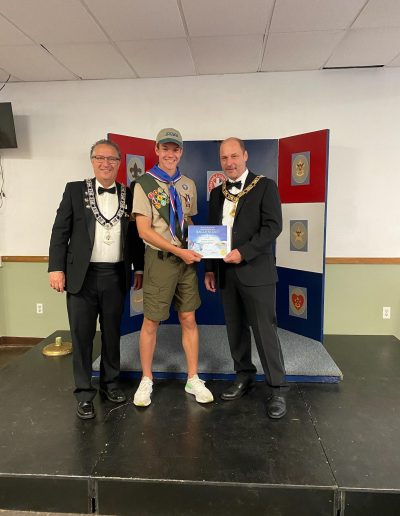 History of our lodge home:

Many Rockville Lodge and visiting members come and go from the Lodge without realizing the history of the building.

It was built as the home of Francis T. Maxwell and his family. Mr. Maxwell commissioned the renowned architect Charles Adams Platt to design the home and its grounds around 1900. Platt exerted a major influence on the development of historically based design styles during the American country house era of the first quarter of the 20th century

Its basic disposition of residence, outbuildings, and gardens recalled the Villa Gamberaia near Florence. From the Pillars at the road, the drive ran straight past the service area and into a walled arrival court by the front door. An axis from this shaded court at the north door ran through the width of the house to the south facade’s expansive, sunny terrace, which afforded views across lawns to the valley below. This offered in short distance dramatic changes in experiences: exterior, interior, and exterior. Placed on a longer cross axis, the principle living rooms were aligned with a major garden walk, thus again integrating interior and exterior spaces. With only minor changes in details, an unidentified plan of “Maxwell Court” became the archetypal formal house and garden for the thousands of students who saw it in the principle 20th-century textbook for landscape architecture courses in the United States, Henry Vincent Hubbard and Theodora Kimball’s “An Introduction of the Study of Landscape Design.”